Plato, IGA and your mother – what do these have in common?

As a grizzled veteran of the identity space, I’ve seen the rise and demise of the monolithic framework provisioning providers. I’ve also seen the rise and (coming) demise of the “Identity 2.0” providers that started with compliance and then built out the provisioning capabilities.  And you know what else I have seen?  I’ve seen so many companies pay for unneeded amounts of back office infrastructure. So much, in fact, that they probably could have bought their own nuclear submarine with all the wasted spend.  The commonality amongst all these vendors is that they were well-heeled, either from the corporate lineage or venture-backed money, that they didn’t really understand what it meant to fight in the identity trenches.  Their solutions weren’t personal.

That’s where story of Clear Skye comes in.  In fact, it’s a story not unlike that of Slack.  As you may know, Slack was originally developed as a simple in-house tool to connect a geographically dispersed game developers who couldn’t find a tool on the market to meet their needs.  When their game failed to take off, they discovered that their core competency was the Slack messaging (?) application – and the rest was history.

Similarly, the Clear Skye founders TJ Gryziec and Vahan Galachyan felt the pain of the IGA problem personally. Together, they were responsible for different parts of Security Operations at an international law firm where the goal was to maintain security and the trust of their clients.  At the firm, many of the processes were brittle, which required lots of attention, and manual, meaning they were fraught was errors so common amongst manual processes.  They needed an innovative solution that was automated, could grow with the seemingly never-ending list of projects, and didn’t require a great deal of investment in time or infrastructure.

So, like the example above, they used the tools they had at hand to solve this problem. As the firm was already leveraging ServiceNow for many critical IT workloads, they decided the most expeditious way of solving their problem was to build natively on the platform.  Each problem they endeavored to solve, built on the success of the last. After a while, the potential of what they were creating became apparent.  This was the beginning of Clear Skye, enabling any organization to perform Identity Governance better, developed based on the personal experiences of two of the brightest minds I have met in these past 20 years.

Just to be clear, I am not comparing Clear Skye’s market impact to Slack (not yet anyway).  But I believe both are great examples of how innovation comes from personal pain.  By solving a real, personal pain, both were able to fly past the decades of “this cannot be done”, or “we always do it this way.” And because of that, they were able to truly innovate.

I have been in the IGA space for almost twenty years, and for the first time in my career I believe I am associated with market changing innovation. I am thankful that the Clear Skye founders personally felt the IGA pain and solved it in a way that ignored what everyone was doing.  In the process they greatly simplified what it takes to achieve security and compliance for application security. I know we can help your organization as well.

Lastly, as so what do Plato, IGA and your mother have in comment?  It’s the fact that Plato was only partially right – necessity is also the mother of innovation, not just invention.

Click here to learn how Clear Skye IGA can make you the IGA hero you deserve to be. 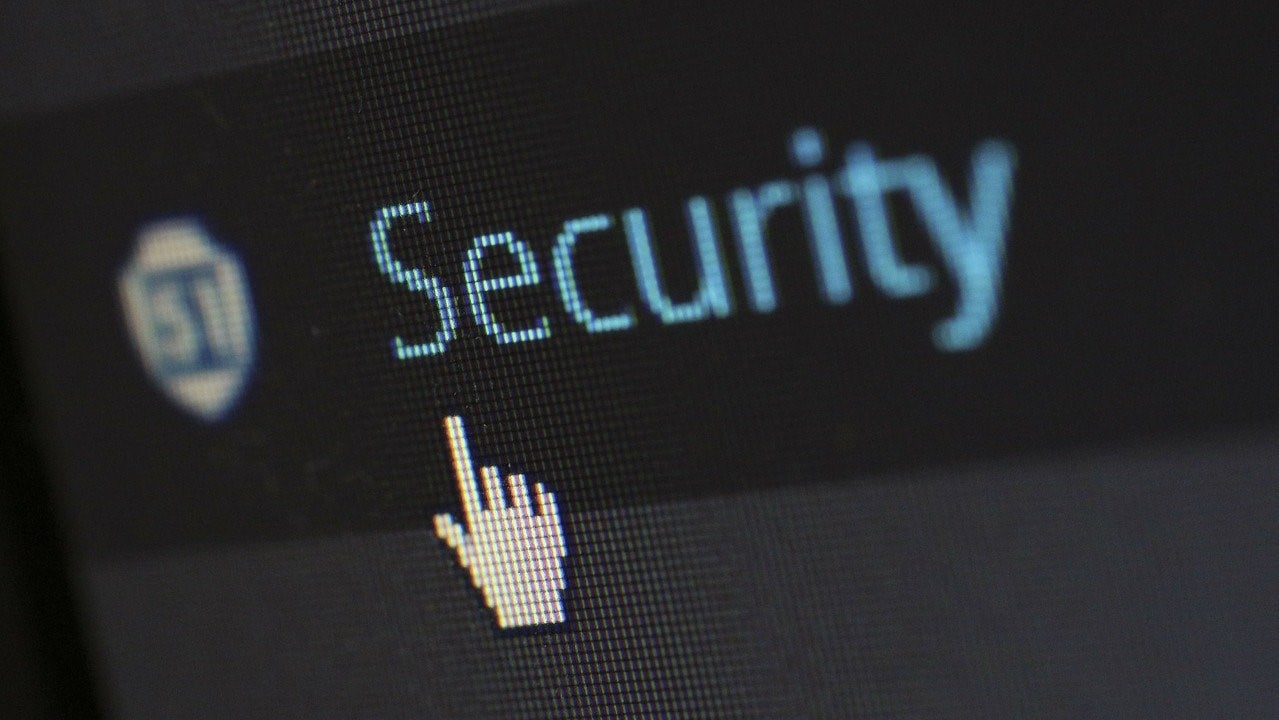 To Build or Not to Build: IGA on ServiceNow 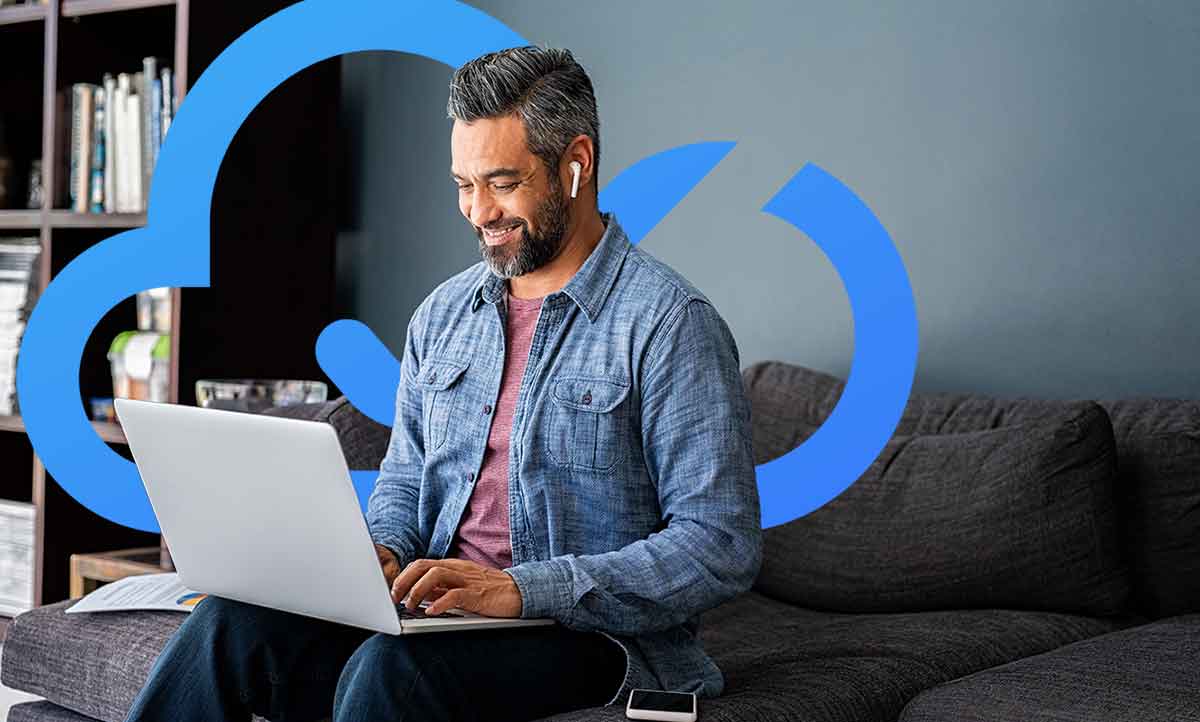